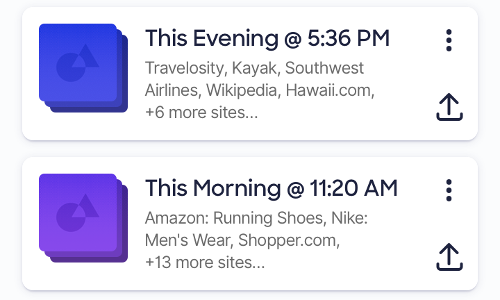 This component allowed apps to create “doorhangers” - floating heads-up popup that can be anchored to a view; like in Firefox for Android. This implementation was based on Android’s PopupWindow class. The implementation caused multiple layout issues and component using it (like feature-sitepermissions) switched to using DialogFragments instead.

The AnimatedProgressBar was first introduced in Firefox for Android and later used in Firefox Focus and Firefox Lite. A recent performance measurement revealed that the animation of the progress bar can have a negative impact on page load performance. While there was no noticeable difference on the latest high-end devices, on older devices, like a Nexus 5, we saw pages load about ~400ms slower. 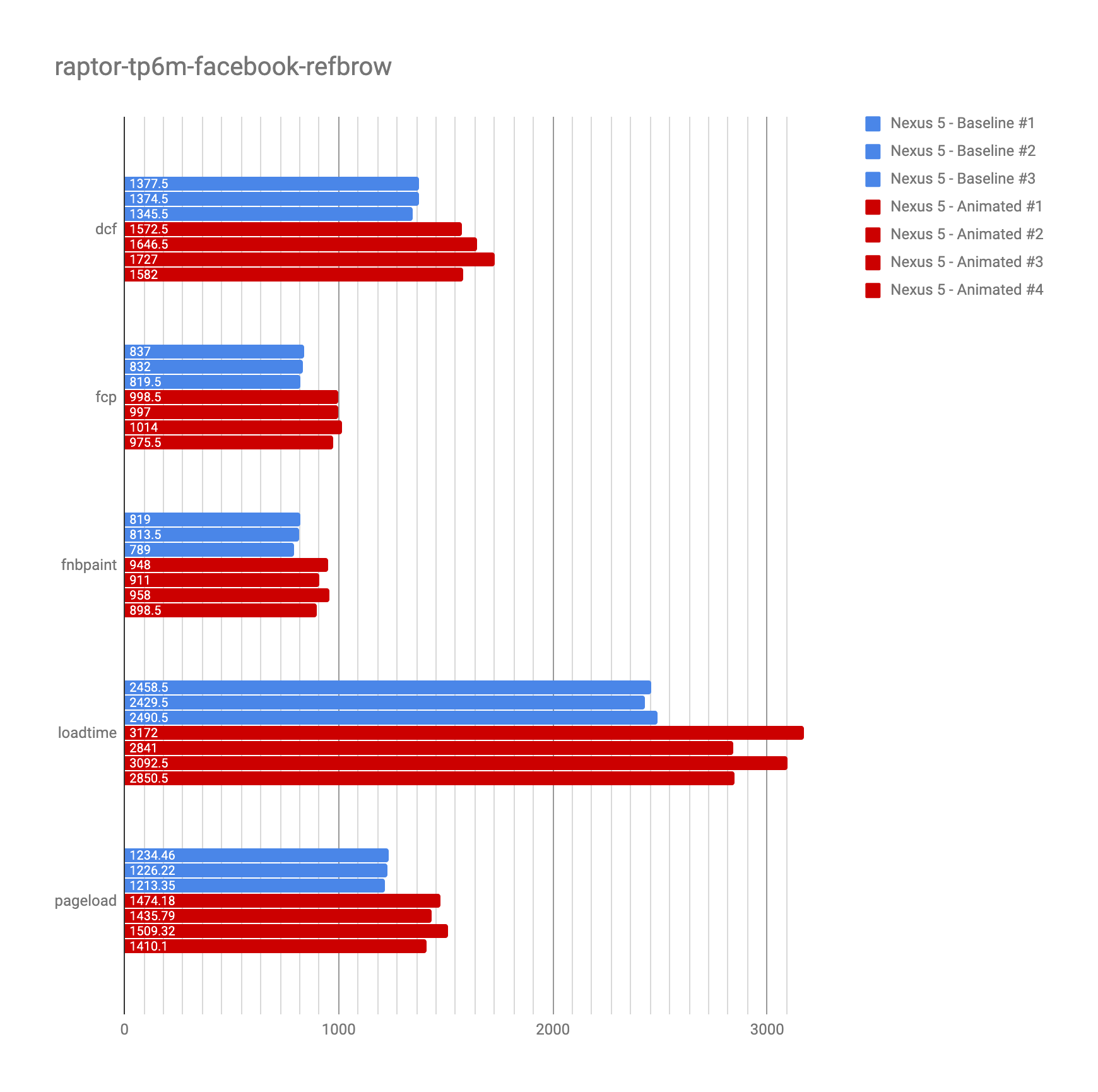